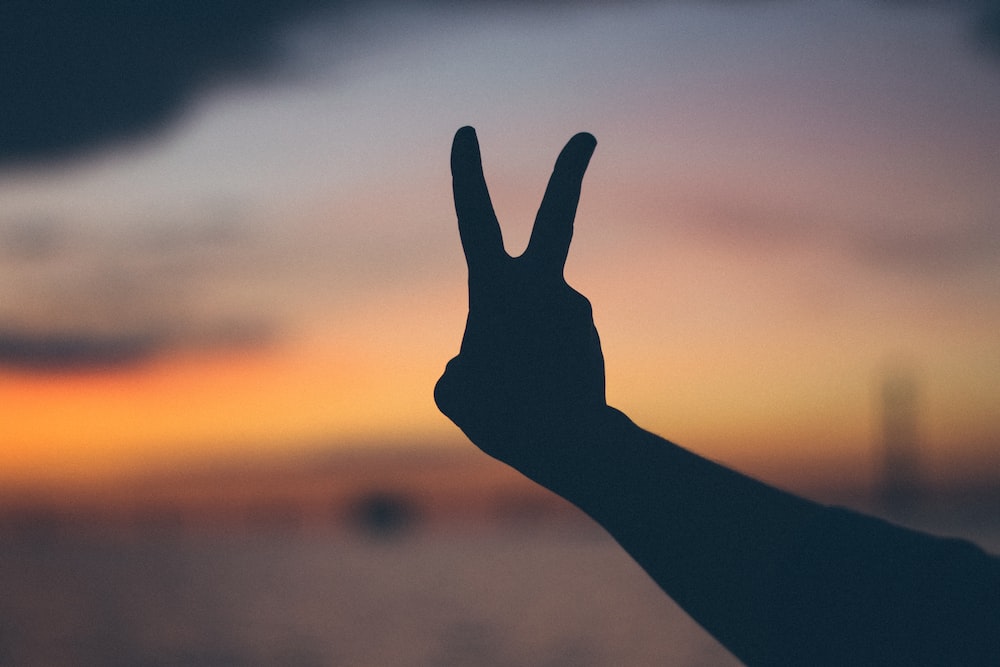 Then the two told what had happened on the way, and how Jesus was recognized by them when he broke the bread. While they were still talking about this, Jesus himself stood among them and said to them, “Peace be with you.” They were startled and frightened, thinking they saw a ghost. He said to them, “Why are you troubled, and why do doubts rise in your minds? Look at my hands and my feet. It is I myself! Touch me and see; a ghost does not have flesh and bones, as you see I have.” When he had said this, he showed them his hands and feet.

And while they still did not believe it because of joy and amazement, he asked them, “Do you have anything here to eat?” They gave him a piece of broiled fish, and he took it and ate it in their presence. He said to them, “This is what I told you while I was still with you: Everything must be fulfilled that is written about me in the Law of Moses, the Prophets and the Psalms.” Then he opened their minds so they could understand the Scriptures.

He told them, “This is what is written: The Messiah will suffer and rise from the dead on the third day,  and repentance for the forgiveness of sins will be preached in his name to all nations, beginning at Jerusalem. You are witnesses of these things.

“Peace be with you.” This is the first statement Jesus Christ says to the disciples upon appearing to them after rising from the dead, and it is the statement he says most often when he appears to others after the Resurrection.

What’s the significance behind it? After all, Jesus wouldn’t say something over and over if it didn’t have some sort of deeper meaning. If Jesus were to appear in front of us today, what would our reactions be? I know that for me, at least, my first feeling would be fear since I wouldn’t know it was Jesus at first. Upon realizing who He was, I’d immediately feel guilty and remorseful; I would not feel worthy to be in His presence.

Christ likely said “peace be with you” to calm both of these feelings. As anyone would be, the apostles were “startled and frightened” when Jesus appeared out of nowhere – and Jesus said “peace be with you” to calm their fears. Additionally, even though the apostles were not perfect in all their actions, having abandoned Jesus during his Passion, Jesus wanted them to know that they are forgiven, that only peace lies between Him and them. It is this forgiveness and this peace that He commissioned them to preach to all the nations.

You will be enriched in every way so that you can be generous on every occasion, and through us your generosity will result in thanksgiving to God.
2 Corinthians 9:11

END_OF_DOCUMENT_TOKEN_TO_BE_REPLACED

You will be enriched in every way so that you can be generous on every occasion, and through us your generosity will result in thanksgiving to God.
2 Corinthians 9:11
DailyVerses.net
×